Change prices from USD to other currencies

Please add the ability to change prices on the site from USD to other currencies.

Where exactly on the site are you reffering to?

From another persons perspective, I am new to the site and I was looking to change the portfolio stock amounts to Canadian Dollars. It seems that it is in US $ and no option to change it anywhere.

We don’t currently offer the ability to change the currency portfolios are listed in but it’s an interesting suggestion for the future.

Is this possible now, 3 years later.  If not this site is worthless, as the currency movement distorts any native currency stock price changes.

I too have noticed this. It's not a huge issue but being in the UK it'd be nice to convert to GBP rather than convert it myself.

In lieu of the feature, it would be great to know how SA is actually doing the conversion into USD.  Is SA using an average exchange rate for the quarter, the last quoted price for the quarter...?

This is a much needed feature, I trade stocks in their respective market currencies. Since you already convert the original prices to USD, it should be an easy feature to be able to either set the currency for each portfolio or at least  have a toggle to either display the stocks in their market currencies or USD. If you guys don't make it, I will make a competing website offering this feature, haha. Hope, you will do it though.

Hello, any updates on this one? Would be great to see company info, dividends, portfolio etc in Euro or other company reporting currency.

Yes, a currency conversion feature for the portfolio dashboard would be fantastic. I'm guessing there are many Canadian subscribers and the value would be much appreciated.

Try Investing.com if you are still on here. They have 10 years of data on the pro account and the correct reporting currency. I don't know why it's taken SA soooo long to see the sense that everyone else does..easily.

It is a complete joke. For an "Investment Research" firm no less. It's utterly ridiculous that they don't understand that currency fluctuations will massively distort the reporting company's financials when looking for trends in sales, expenses, cash flows etc over a number of years. The developers have obviously not be advised by the finance guys at SA. Thanks for the tip to migrate to Yahoo finance.

Forgive my bluntness, but when I am dealing with a global company like yours, that markets itself as one of the best in the world for stock research (of GLOBAL stocks), the standards that I apply are higher than if I was dealing with a small back-office operation run by inexperienced graduates.

I honestly CANNOT believe that every company that is not listed on an American stock exchange STILL has financial data shown in US dollars ("except for per share items" - noted at the bottom the financial statements). I have nowhere near the level of financial understanding that your most advanced users (mostly American I presume) have, but I know that if a person is researching company information for a company that has little or no business in the USA and is listed on a stock exchange outside of the USA, one should use the currency of the country in which that company reports in.

Let me provide your IT team with a lesson in FINANCE because none of the people in charge at Seeking Alpha seem to know how to instruct your website developers...

Suppose the Euro consistently strengthens by 10% against the US Dollar for a period of 5 years straight (from $1 to $1.61 [compounding]). Furthermore, suppose a European company has earnings that decline consistently by 3% per annum in Euros (from 1Eur to 0.8587Eur). According to SeekingAlpha, the revenue for the company over the 5 year period will show a steady INCREASE of around 7% pa in dollars with absolutely no setting for the user to change the currency to the native currency so that the numbers actually make financial sense. So at the end of year 5 we have revenue of $138.25 instead (a 38.25% increase in USD from the base year) instead of a loss of 14.12% in Eur. Furthermore, if there happens to be a sudden spike in the currency in the month that the company issues its financial statements, the amounts are completely unusable.

A wise investor would take currency risk into account and hedge against this. Without the raw data, an analyst is completely incapable of arriving at reliable conclusion relating to a non-US listed stock.

It is a very simple algorithm to correct this since you have already converted the amounts to dollars at a specified date. Why is there no setting to view the figures in the relevant reporting currency?!?!?!?!

As another user put it in a discussion board months ago "You HAVE the raw data already!"" Just convert the USD back to the native currency!

Anyway, I can only try to improve your site to cater for the rest of the international population who doesn't only look at American stocks. Since you haven't changed this in 6 years, I doubt anyone actually realizes the absurdity of the situation.

Just as well I saw this before my annual $119 subscription fee was charged next month. I'll be looking for alternative research companies who actually deserve to get my subscription fee. When your directors finally wonder why Seeking Alpha isn't growing as fast as it could be, add this message to the pile. I'm sure you will still grow just fine...it's just a lot of potential dollars you are leaving on the table.

Like I said, I have no interest in being polite in this message for a company who has had many opportunities to correct this based on user requests for many many years. This site deserves it's eventual downfall/stagnation.

Your US-based research functionality is phenomenal. Ignore the rest of the world at your own peril. Don't even take my advice...just use common sense, please! How can NOBODY see the ridiculousness of the situation at Seeking Alpha? 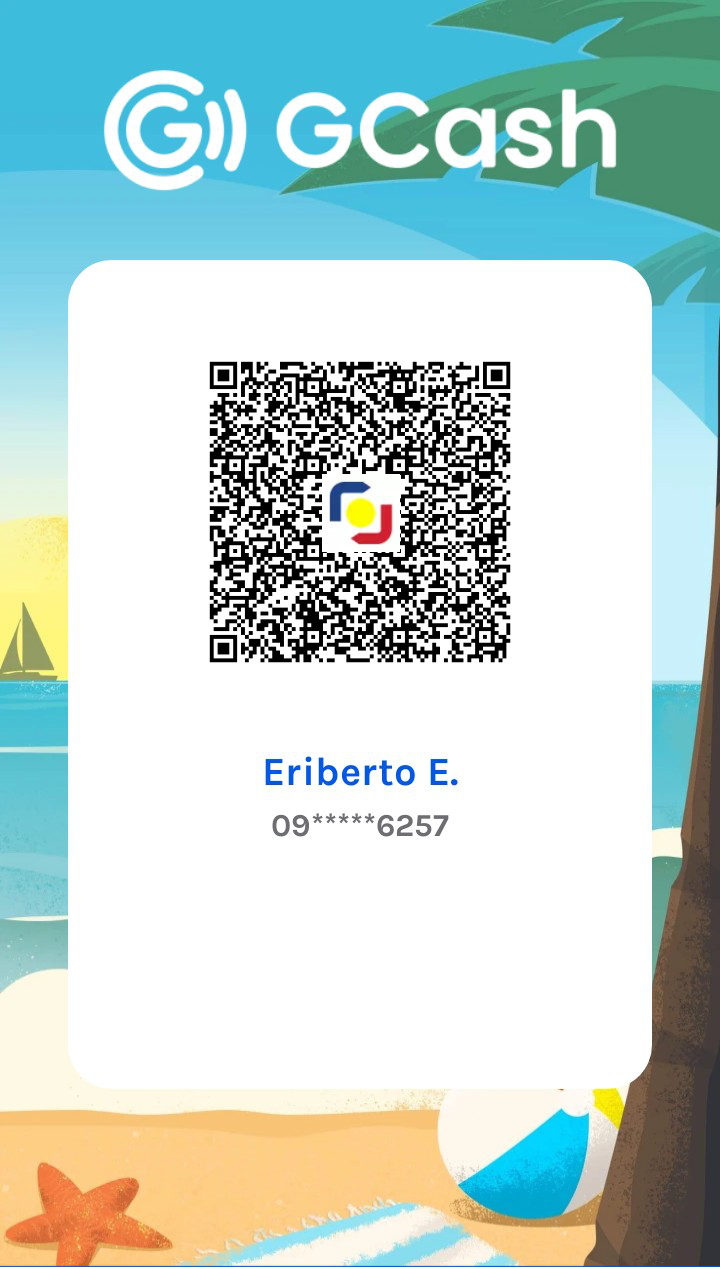 I found out that Investing.com has the correct reporting currencies for non-US companies. Let's blow this joint...