Paid archive: how SA will kill the vitality of comments …

Thanks Marc. Hopefully SA does the right thing and reconsiders this. The first effect of this change will be a massive drop in the number of quality comments on SA, followed by a gradual loss of interest and engagement by the user community. Once upon a time, The Motley Fool at fool.com had a really vital discussion community: that's mostly gone.  I don't want to see that process repeated here.

There is nothing extraordinary about SA's web application platform in terms of its technology. A small team or consultancy at Microsoft could replicate all of SA technologywise and improve on it in a week or less. The chat rooms, the access-controlled posts and areas, the WYSIWIG online editing, the tracking, the metrics, the paywalls, the portfolios, the search (such as it is), the user identity system that tracks and persists occasional anonymous users into permanently-tracked accounts, the association of arbitrary data with anonymous and registered user accounts,  the flexible relational data store,  the transactional replication of cloud-based database entries and files to a locally-controlled server and database server, the 24/7 massively redundant hosting in the cloud.  One week.

The really interesting thing SA has going for itself isn't technology, it's a community of engaged writers, readers, commenters. Build community please. 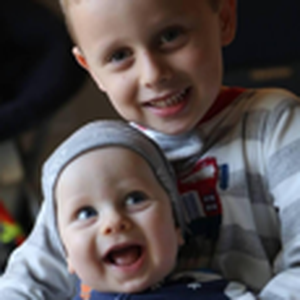